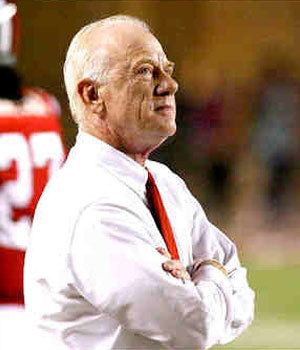 Coach Jack Crowe’s coaching career spanned over 39 years and 13 conference championships. A native of Birmingham, Alabama, Crowe coached at some of the top football programs in the country and spent 27 years coaching in the state of Alabama. The recipient of numerous prestigious awards, honors and recognitions for his outstanding leadership and community contributions, he retired from coaching in 2012 and returned to his educational roots. He had graduated from UAB in pre-med, and during a three-year coaching sabbatical, he served as the Executive Director of the American Sports Medicine Institute.

In 2013 he formed the CoachSafely LLC as a consulting organization for developing youth sports safety policy, education, research and community outreach. He became a Co-Chair of the National Council of Youth Sports Safety in 2014 and toured the nation advocating for youth sports safety. In 2015 he initiated a pilot program in Trussville, Alabama that mandated every volunteer coach of child athletes take a course in sports injury recognition and prevention (a course he had developed along with the Andrews Research and Education Foundation).

In 2016 he led an advocacy for a House Bill in the Alabama State Legislature to mandate the course statewide. The bill became the first state law of its kind in the United States in April of 2018. Called the Coach Safely Act, the landmark law is implemented, administered and enforced by the Alabama Department of Public Health. 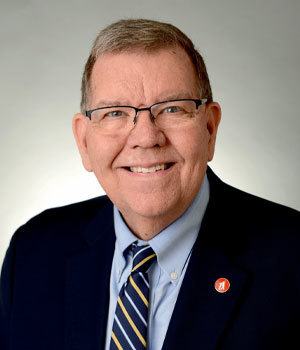 Drew Ferguson holds a Bachelor of Science in Education from the University of Georgia and a Master of Education with an emphasis in Sports Medicine and Exercise Physiology from the University of Alabama at Birmingham.  Following graduation, Ferguson worked as an Athletic Trainer for the World Football League from 1974-1975. Along with Dr. Kurt Niemann, he co-founded the Sports Medicine Institute of Alabama (now Children’s of Alabama Sports Medicine) in 1975, where he served as Clinic Director for 46 years. In June of 2021, Ferguson became the Director of Development for UAB Sports & Exercise Medicine.

Ferguson has been actively involved in public health legislation, from the 1993 Athletic Trainer Licensure Act to the 2011 Statewide Concussion Law to the 2018 Coach Safely Act. Ferguson has received numerous awards and honors for his advocacy and service to his state and community involving youth sports and was inducted into the Alabama Athletic Trainers’ Association Hall of Fame in 2002. 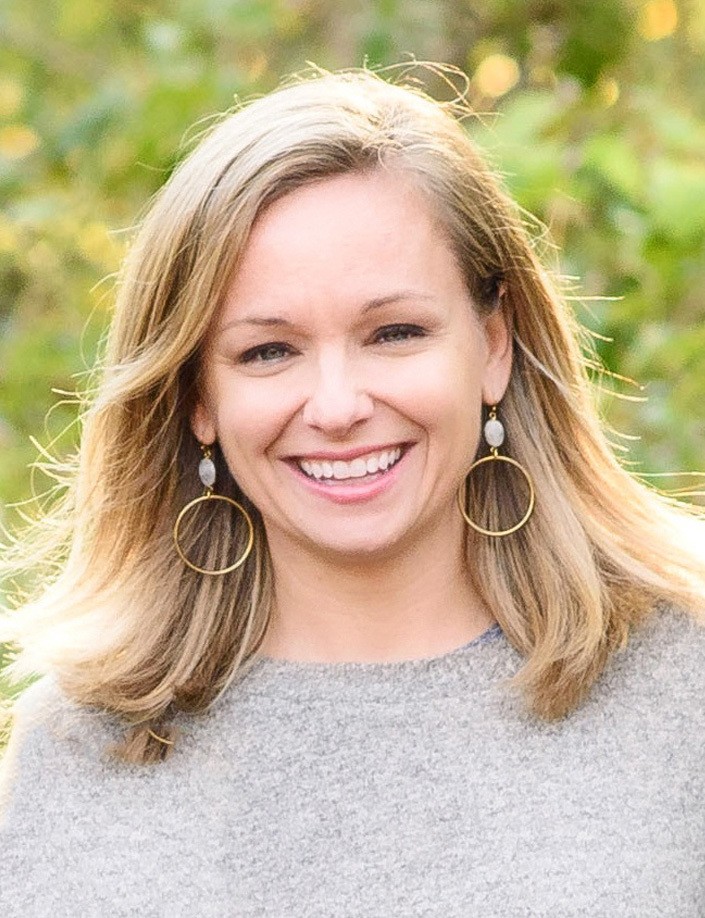 Jennifer Chadha, a native of Homewood, Alabama, holds a Bachelor of Science in Criminal Justice from the University of Alabama at Birmingham and a Master of Science in Sports Management from Virginia Commonwealth University.  While at UAB, Jennifer was a member of the inaugural Softball team.  Upon graduating from VCU, Jennifer worked in various roles at organizations supporting the sports industry in Charlotte, North Carolina.  Most of her professional career was spent supporting sporting events in Charlotte while working at the Charlotte Regional Visitors Authority.  During her tenure there, Jennifer helped support the Atlantic Coastal Conference Football Championship, NCAA Regional Basketball Tournament and national youth sporting events.

Upon returning to the Birmingham area, Jennifer has been active in the community serving on various boards and with multiple civic organizations including the Service Guild of Birmingham and Edgewood Elementary Parent Teacher Organization.  She is also a member of the Board of Directors of Homewood Parks & Recreation.

Jennifer lives in Homewood with her husband, Anil, and three daughters: Keely, Colbie and Maddy. 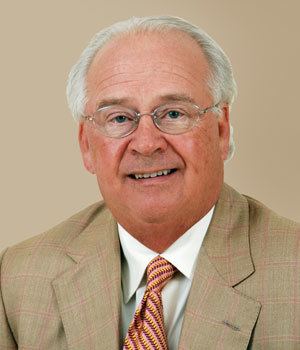 Dr. James R. Andrews is internationally known and recognized for his skill as an orthopedic surgeon who has extended the careers of countless high school, college and professional athletes and for his scientific and clinical research on knee, shoulder and elbow injuries. He is a founding partner and medical director for the Andrews Institute in Gulf Breeze, Fla., and a founding member and president of the Andrews Research and Education Foundation. Dr. Andrews is a member of the American Board of Orthopaedic Surgery and the American Academy of Orthopaedic Surgeons and helped create the STOP Sports Injuries program for the American Orthopaedic Society for Sports Medicine. He graduated from Louisiana State University where he was the SEC indoor and outdoor pole vault champion. He completed LSU School of Medicine and his orthopedic residency at Tulane Medical School. 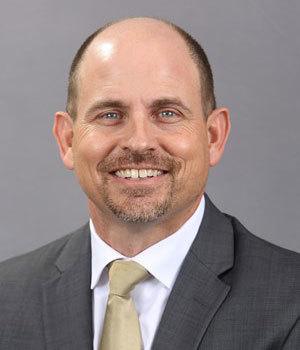 Coach Bill Clark has announced that he will retire Aug. 1, 2022, as the head football coach at UAB, where he brought the program back from a two-year hiatus and took it to new heights. His record in six seasons at UAB was 49-26. His teams captured three Conference USA Western Division titles and two C-USA championships, the first division and conference championships in program history. His Blazers were bowl-eligible each year, playing in four bowl games and winning two, including a 2021 Independence Bowl win over No. 13 BYU, the highest-ranked opponent the Blazers had beaten in their history. Clark was named national coach of the year after both the 2017 and 2018 seasons.

His college coaching career includes five seasons as the defensive coordinator at South Alabama, where he helped build the program from scratch, and an 11-win season in his only year as head coach at his alma mater, Jacksonville State, where the Gamecocks recorded the first two FCS playoff victories in school history.

Clark also has extensive experience as a high school coach, including nine years as the head coach at Prattville (AL) High School, where his teams went 107-11. His tenure ended with back-to-back 15-0 seasons and two Class 6A state championships. 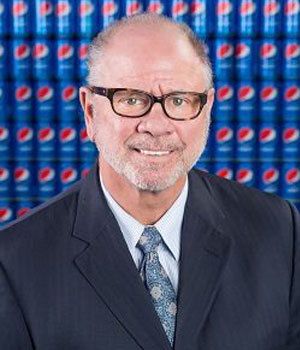 Mr. James C. Lee III, also known as Jimmy, serves as the Chairman of the Board and Chief Executive Officer of the Buffalo Rock Company. Buffalo Rock is the largest independent single shareholder-owned Pepsi bottler in the United States with offices and distribution centers throughout Alabama, Florida and Georgia, including its corporate headquarters in Birmingham, Alabama. 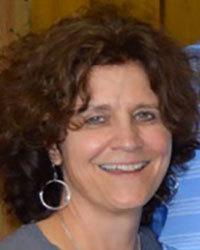 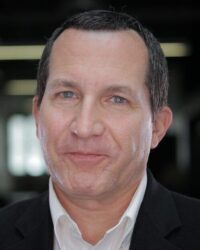 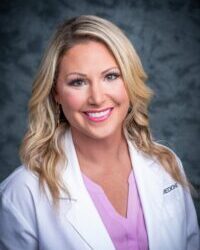 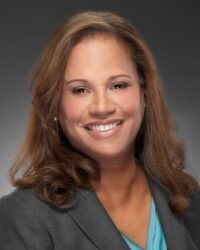 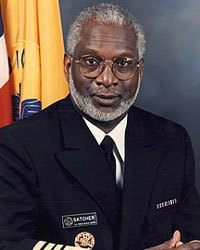 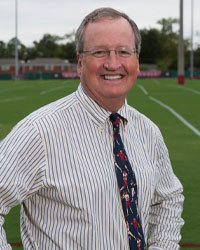 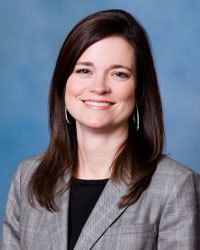 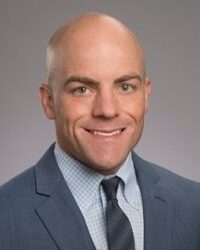 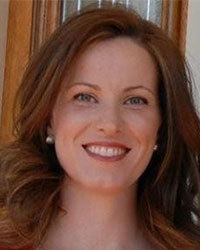 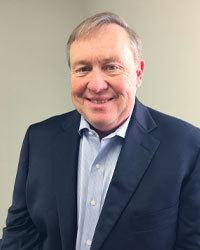 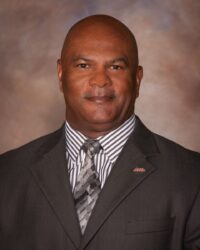 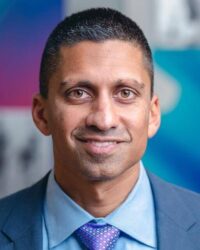 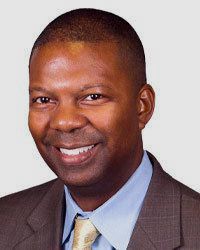 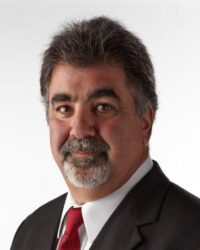 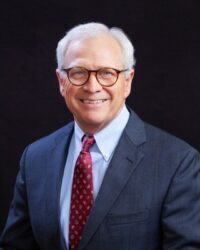 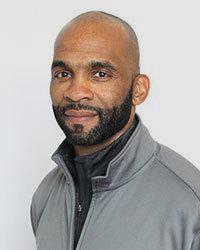 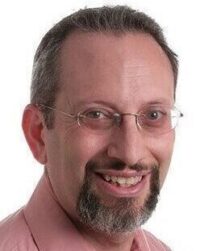 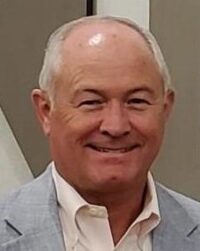 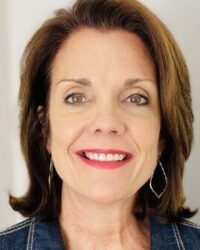