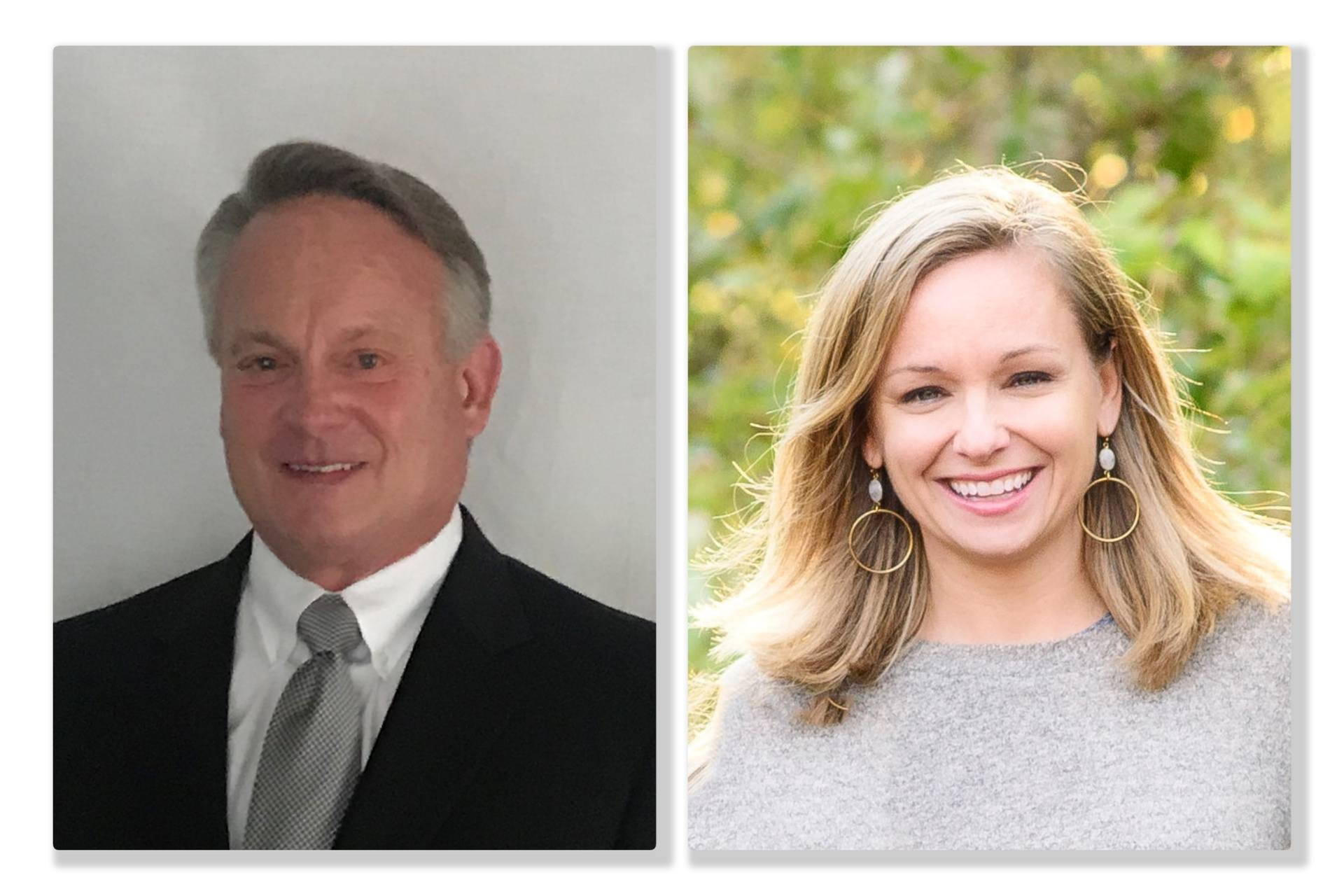 The CoachSafely Foundation has strengthened its executive leadership team with the addition of John B. Hammett, Ph.D, as president and Jennifer Chadha as secretary-treasurer, the foundation announced.

“They both bring leadership through their significant experiences at the collegiate level of sports and administration,” said Jack Crowe, the CoachSafely founder and chairman. “They also are parents with a passion for the value of safe youth sports for all the children of Alabama.”

Along with the additions of Hammett and Chadha, Drew Ferguson, the former president of CoachSafely, has moved into the role of CEO for the foundation. Ferguson also serves as director of sports medicine at Children’s of Alabama. The rest of the CoachSafely executive leadership team: medical director James R. Andrews, MD, president and chairman of the Andrews Research and Education Foundation; vice chairman James C. Lee III, chairman of the board and CEO of the Buffalo Rock Co.; and vice president Bill Clark, head football coach at UAB.

Dr. Hammett enjoyed a 33-year career in education, teaching on both the P-12 and college levels. His most recent assignment was dean of the College of Education and Professional Studies (CEPS) at Jacksonville State (AL) University. Before his tenure as dean, he served in various roles at Jacksonville State: associate dean of CEPS; department head for Health, Physical Education and Recreation; director of the JSU Wellness Center; and professor of exercise science and wellness.

Overall, Dr. Hammett served 15 years in administrative roles at JSU. During his time as dean, he also served as president of the Alabama Association of Colleges for Teaching Education and on the Governor’s Task Force on Teacher Preparation. Before JSU, he was a faculty member at the University of South Carolina at Aiken. Previously, he was a teacher and coach at Shelby County High School in Columbiana, AL, and John Shaw High School in Mobile, AL.

“It is an honor for me to be a part of the CoachSafely team,” Hammett said. “I look forward to working with a group of professionals committed to the health and welfare of children in youth sports and physical education.”

Chadha, a native of Homewood, AL, holds a Bachelor of Science in Criminal Justice from the University of Alabama at Birmingham and a Master of Science in Sports Management from Virginia Commonwealth University. While at UAB, she was a member of the school’s inaugural softball team. Upon graduating from VCU, Chadha worked in various roles for organizations supporting the sports industry in Charlotte, NC.

Most of her professional career has involved supporting sporting events in Charlotte while working at the Charlotte Regional Visitors Authority. While there, she helped support the Atlantic Coast Conference Football Championship, the NCAA Regional Basketball Tournament and national youth sporting events.

Upon returning to the Birmingham area, Chadha has been active in the community serving on various boards and civic organizations, including the Service Guild of Birmingham and Edgewood Elementary Parent Teacher Organization. She also is a member of the Board of Directors of Homewood Parks & Recreation.

“Sports has always been an important part of my life, both personally and professionally,” Chadha said. “Now that our children are more active in sports, I recognize the importance of investments in research and education for youth sports injury prevention.”

The CoachSafely Foundation, based in Birmingham, AL, is a 501(c)(3) non-profit research and education organization formed to mitigate the youth sports injury epidemic, as defined by the national Centers for Disease Control and Prevention; to research and advocate for best practices and policies that prevent youth sports injuries; and to educate youth coaches and promote their role in helping athletes aged 14 and under stay active, healthy and safe through their participation in youth sports.