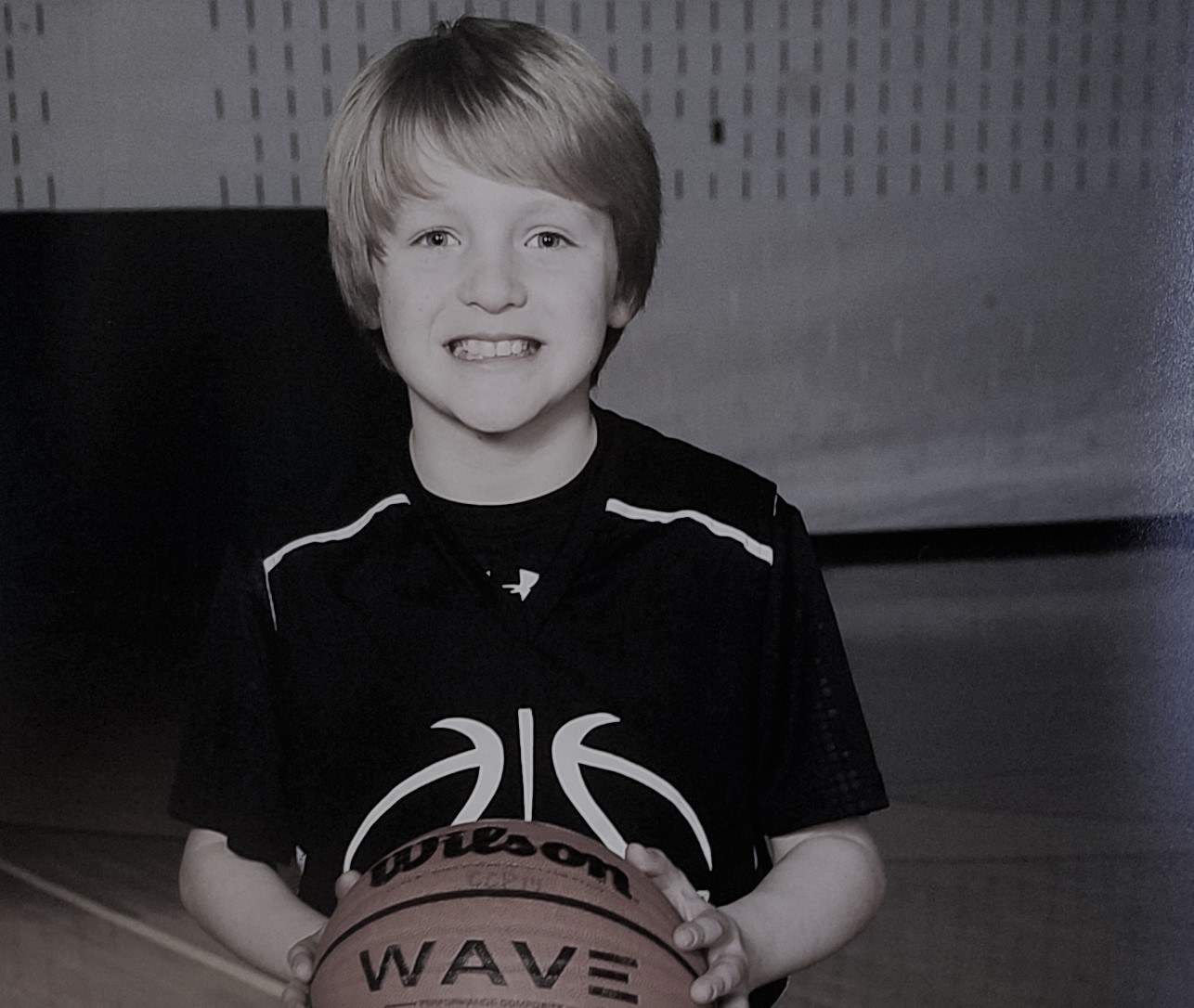 The little boy was just that. Little. Even for a 9-year-old. He was kinda short and a bit on the thin side, couldn’t run all that fast or jump all that high. You wouldn’t call him especially athletic for his age. The biggest thing about him was his smile.

He played sports not because he loved the games or the competition, not at that age, but that’s what his friends and his older brother did. His father worked in the sports world, too, and in his free time, Dad coached baseball and basketball teams at the local community park. Mom was the team mom.

Sports is what the family did. Little brother tagged along.

The memory of that little kid and a special moment bubbled to the surface this week on National Coaches Day. Which could be every day, with volunteer dads and moms teaching, motivating and inspiring kids – all while being taught, motivated and inspired by them.

In 1972, President Richard Nixon signed a proclamation declaring Oct. 6 as National Coaches Day. The proclamation says: “Coaches are highly qualified teachers – in highly specialized fields. But more than that, they are friends and counselors who help instill in their players important attitudes that will serve them all their lives.”

Can’t second that or like it enough. Now back to the little kid with the big smile.

It came to pass that 9-year-old little brother, one of the youngest, smallest players on the floor, was playing in a postseason basketball tournament in the 9-10 age group. Late in a close game, the other team lit out on a fast break. To put it nicely, the little boy trailed the play. More to the point, he stayed at the other end and watched.

Suddenly, his team gained possession, and a teammate fired a long pass in his direction. Three amazing things happened. He caught the pass. He shot a layup. He made the shot.

It was the first basket he made all season.

Not sure how many kids, parents and grandparents in the stands knew it, but that small crowd in that tiny gym went wild. The little boy known for his smile broke his own personal record for largest, toothiest grin.

On the sideline, the kid’s coach reached for the towel he kept under his chair because sometimes it got hot in that gym – and other times a little boy would make your heart melt and your eyes sweat. Especially when that little boy was your son.

That little boy was – and is – my son Kanon. He’s not so little anymore as a high school sophomore, and just so you know, all these years later, his jump shot is as sweet as his heart. He and his older brother, Kaiser, along with their friends and teammates through the years, have given me too many moments to count as a dad and a coach.

If you ask me, from the perspective of 10 years of practices, games and team parties, every day should be National Coaches Day. Not for us. For them. Because every day is a great day to give thanks for the kids we get to coach.